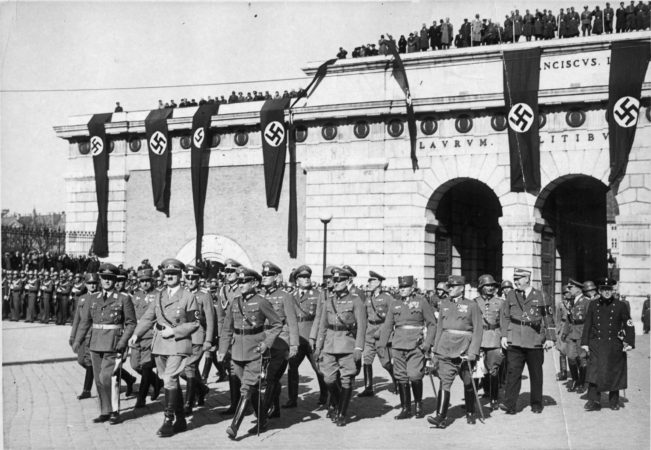 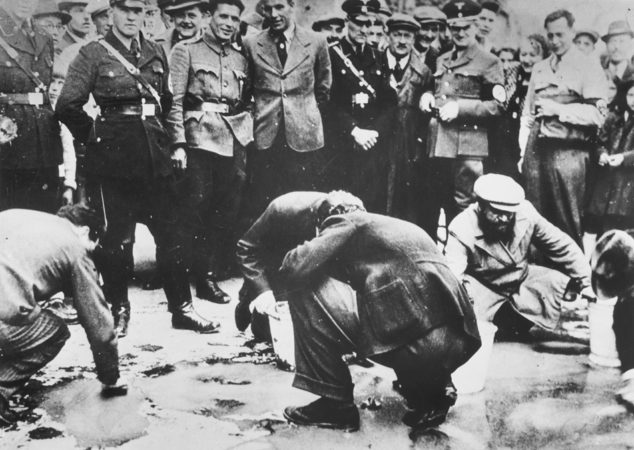 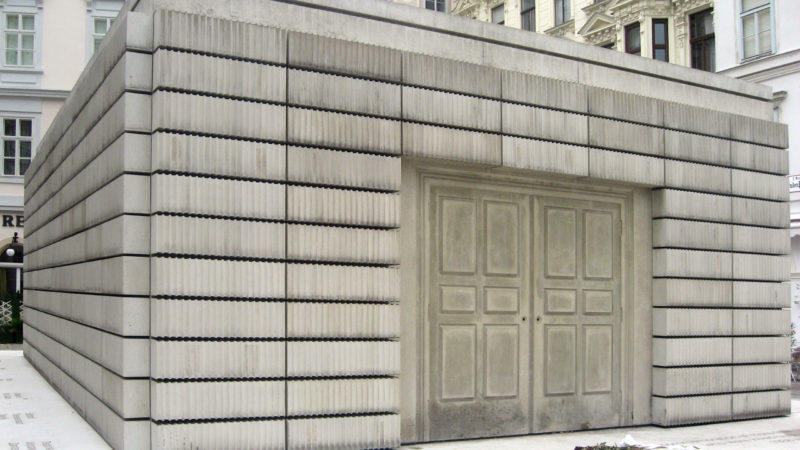 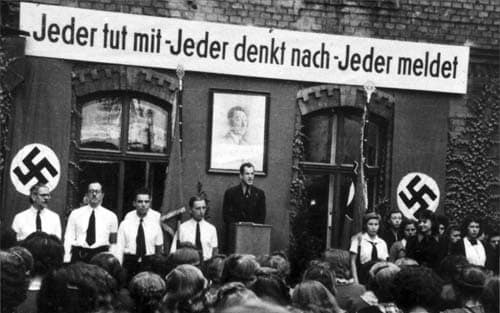 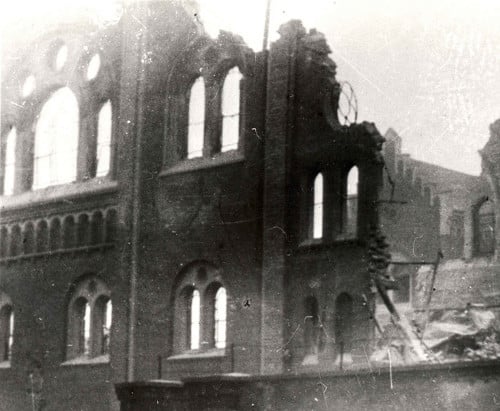 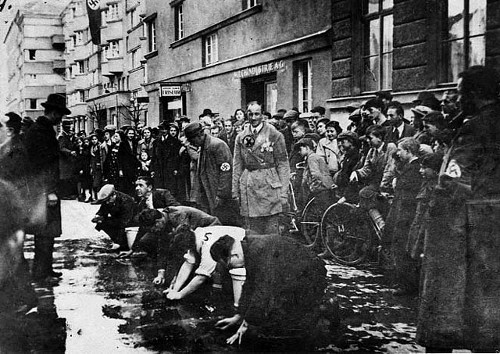 Discover Hitler´s early years in Vienna and the darkest days of Austria's history.

On this walking tour you will see where it all began - How did an Austrian postcard painter turn into the world’s most hated man? Where could Hitler and Stalin have met? Let us show you the scars of World War II and the remains of the divided city.

You will gain insight into what, where, and why it all happened. Find out what and who influenced young Adolf Hitler’s mind, hear and see the impact of 53 bomb attacks (more than 100.000 bombs) on the city, learn what became of the once enormous Jewish community of the city, see the only Synagogue to survive the Nazi regime, and visit the Holocaust memorial. Let us tell you how Vienna was divided after the war, why it was the only city in the world where the Allied Powers managed a zone together, and why a Heroes' Monument of the Red Army remains in the city to this day.

We will stop by major war history landmarks, and after this tour you will certainly have gained profound insights into the darkest days of our history. The “Hitler’s Vienna” walking tour is not to be missed!

GOOD TOURS IN VIENNA are currently NOT affected by Covid-19. Due to the latest announcements by the federal government on the subject of Covid-19 (coronavirus), however, all events with more than 100 people are currently canceled. 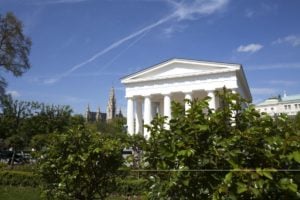 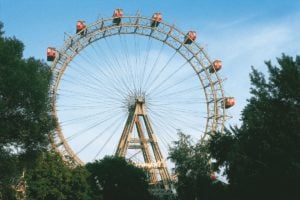 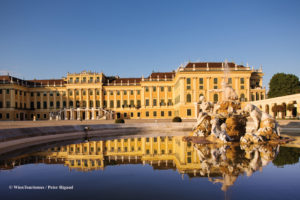